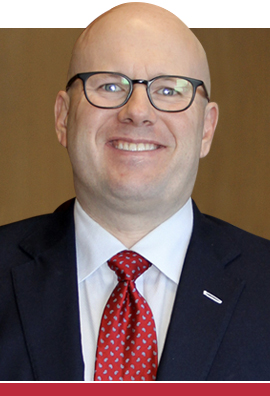 She offered to look over my divorce/custody papers before I signed them. She was honest about all mistakes and explained everything in detail so that I wouldn’t be confused. She... read more

I met with several attorneys before meeting with Erin. I knew after our first meeting that she was going to be the right lawyer for me. I was so afraid... read more

I can’t say enough about how wonderful Erin was. She really went above and beyond to take care of me during the hardest time of my life. In addition to... read more

Fierce is the first word that pops into my mind when thinking of my experience with Erin Nations as my lawyer. She acted swiftly when it came to dealing with... read more